The term ‘Netflix and Chill’ is an innocent enough invitation to come round and watch a movie or a box set, but these days, we all know that it means much more than that.

But what are the very best films for your next Netflix and Chill session? Toppcasinobonus found it out. Of course, everyone’s tastes are different, but we’ve attempted to figure out the best TV shows and movies, based on the following three factors

A score based on the severity of nudity and sexual content, according to IMDb. 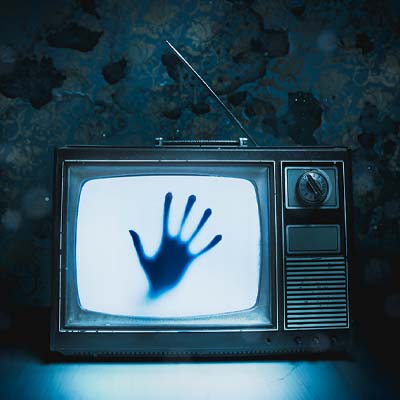 A score out of three based on the genre of the film/TV show. 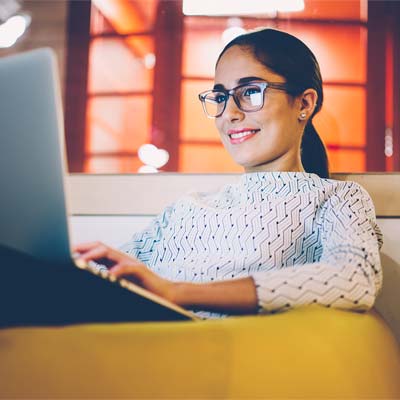 A score out of ten based on user ratings at IMDb.

Netflix and Chill is far from an exact science, but you can read our full methodology below.

The Best Movies for Netflix and Chill

Taking the top spot for movies was Judd Apatow’s 2007 rom-com Knocked Up, starring Seth Rogen and Katherine Heigl. While the sex and nudity in the movie are more played for laughs rather than anything too steamy, it’s highly rated by IMDb users and strikes the right balance between raunchy laughs and more sentimental moments.

Other high scoring films include rom-coms such as Friends with Benefits and Going the Distance, as well as racy romances such as Newness and My Days of Mercy.

The Best Movies for Netflix and Chill Ranked

The Best TV Shows for Netflix and Chill

We generally scored period dramas down when it comes to Netflix and Chill, as they’re hardly known for setting pulses racing, but made the BBC’s 2016 adaption of War & Peace was an exception, with numerous sex scenes being added in by the writers (it was also highly rated by audiences and critics).

Other highly-rated dramas such as Peaky Blinders and Narcos both feature their fair share of risqué scenes, with lots of sitcoms such as It's Always Sunny in Philadelphia also making the top ten.

The Best TV Shows for Netflix and Chill Ranked

There are currently 5,949 titles available on Netflix in the UK, which we cut down to about 2,500 by removing any foreign language films and TV shows, anything with an age rating below 12, as well as things such as documentaries, reality shows and stand-up comedy specials.

We then scored each title based on the following three factors, before taking an average score out of 100, weighted 50% in favour of sex and nudity, 25% for the genre and 25% for the IMDb score, before taking the top 50 films and TV shows.

IMDb gives each film and TV show a sex and nudity rating based on reviews from viewers, which we’ve translated into the following scores:

Note that we removed any titles which portrayed sexual violence or where nudity was either non-sexual or was shown in an over-the-top, comedic light.

Everyone has their own preferences when it comes to genre, so this is a tricky one, but we attempted to score each title based on their genre (according to Netflix) and their suitability when it comes to ‘Netflix and Chill’.

This is simply the rating out of ten given to each title by IMDb, based on user reviews.

Brought to you by